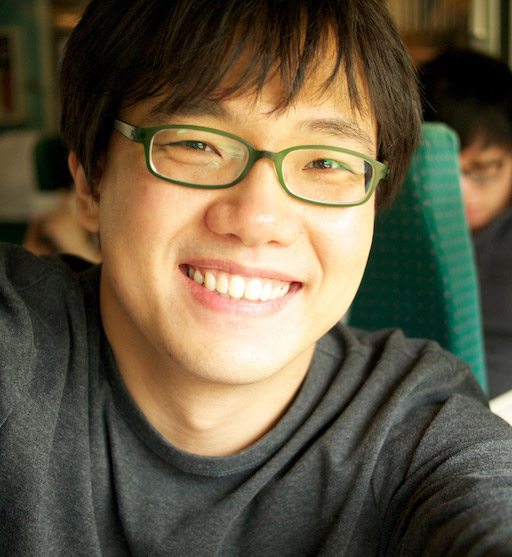 Hyeshik Chang is a computational biologist focused on systems molecular biology using high-throughput experiments. Molecular mechanisms in post-transcriptional regulation and the protein-RNA interaction are the main interests in his scientific theme.

He was once an active open-source software enthusiast in his early days. In the FreeBSD project, he ported hundreds of software packages for computer networking and scientific computing to the operating system. As a member of the CPython core team, he wrote Unicode encoders for the East Asian languages and some enhancements to the standard library. His other contributions include several tiny third-party Python packages and optimized block cipher implementations in the cryptographic subsystems of Linux and OpenSSL.

After joining the Narry Kim lab at Seoul National University, he worked on the high-throughput analysis for the molecular mechanisms of LIN28A, TUT4/7, and DICER using second-generation sequencers. His statistical and visualization tools enabled high-resolution characterization for the biological functions of the RNA-binding proteins. Extensive investigation into the roles of TUT4/7 led to the development of TAIL-seq. The new high-throughput poly(A) profiling technology revealed regulatory mechanisms of poly(A) tails in vertebrate embryonic development, cell cycle, oogenesis, viral infection, etc.